See what’s trending in the world of business travel 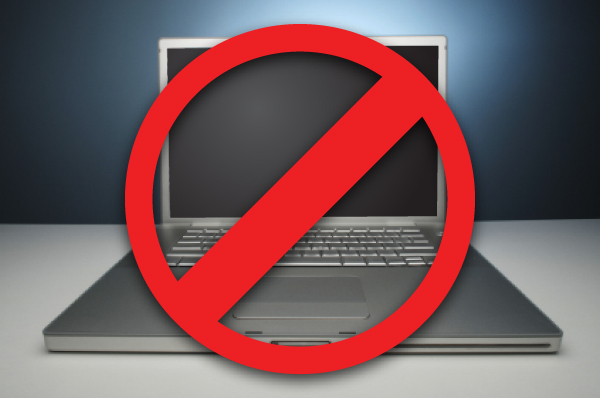 Out of an abundance of caution, the US and UK have introduced new aviation security enhancements for select ‘last point of departure’ airports with commercial flights going to the United States and the United Kingdom. The US Department of Homeland Security was quick to issue clarifications through a Q&A https://www.dhs.gov/news/2017/03/21/qa-aviation-security-enhancements-select-last-point-departure-airports-commercial. But unless you knew where to look, you most likely learned about this from the media, or worse yet, when you boarded your flight from one of the 10 Middle Eastern or North African airports impacted by the new ban.

As travelers scramble to understand the ban and come to grips with the inconvenience of giving up access to their laptops and tablets on long-haul flights, we are reminded of the impact terrorism has on our liberties. Long gone are the days of casual encounters at airport bars and restaurants. No more hanging out with a family member or friend until they board a plane or showing up with just minutes to spare and expect to board your flight with a bag in tow. Terrorism and the insatiable pursuit of bad actors have forever altered our way of life. So now it seems, air travel from select destinations have forced us back in time. A time when reading a book and making an effort to engage in a conversation with the person sitting next to you was in vogue. Oddly enough, the absence of technology in response to changing threat dynamics may increase our appetite to have meaningful conversations with complete strangers. Go figure!

The news of these changes and the inconvenience that comes with it will undoubtedly have an impact on leisure travel. But what about business travel? Several companies depend on their ability to access the markets directly and need to get work accomplished and stay connected through in-flight Wi-Fi. How will the business community respond to the idea of checking in laptops and tablets? I can already hear corporate security managers warning their executive teams about the very real possibility of theft, loss or damage to company property. Not to mention the threat of data being compromised or theft of intellectual property.